Batters were happy that Mohammad Asif got banned: Kevin Pietersen

Former England star batsman Kevin Pietersen has reiterated that Pakistan pacer Mohammad Asif was the best bowler he has ever faced, while also stating that batsmen around the world were happy to see him get banned.

Asif’s career plunged into darkness after he was banned for seven years for involvement in the 2010 spot-fixing scandal, which rocked Pakistan cricket.

“I think there’s plenty batters around the world that were happy he got banned! He was the best I faced! I had no idea against him!” said Pietersen while quoting video clip of his dismissal against Asif.

The right-arm pacer, who has taken 106 Test wickets at 24.26, made a return to first-class cricket in October, 2017 but has never featured in Pakistan colours again.

Earlier in 2017, Pietersen also went in detail about what it was like facing Asif in the latter’s prime.

Also Read:
IT leapfrogging during COVID-19 isolation in Pakistan
Why Western economies are slow to react to crisis?
US, Taliban discuss reduction in violence
Boredom in lockdown: Watch the film ‘Chalay Thay Saath’ 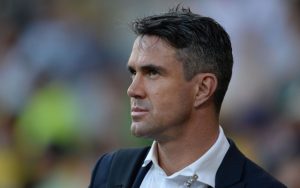 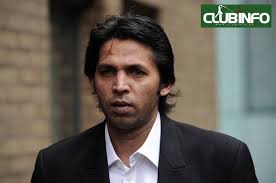