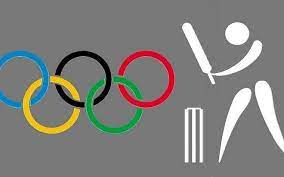 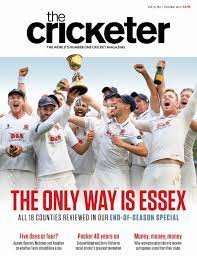 SYDNEY: Cricket Australia have targeted the inclusion of the sport at the 2032 Brisbane Olympics as part of a strategic plan to expand participation and maintain the game’s position at the heart of the country’s sporting culture.

The ambitious “Where the Game Grows” plan released on Monday aims to double the number of children aged five to 12 playing the game to 210,000 over the next five years, with girls making up 60,000 of that tally.

Another of the targets is to get cricket back into the Olympics for the first time since 1900 — if that goal has not already been achieved at the 2028 Summer Games in Los Angeles.

Cricket has been shortlisted for possible inclusion at the 2028 Olympics along eight other sports and the ICC will make a presentation to organisers later this month.

The host city can include any sport but needs the approval of the International Olympic Committee (IOC).

Women’s T20 cricket made its Commonwealth Games debut in Birmingham last month with Australia beating India by nine runs in the final to claim the inaugural gold medal.

Brisbane has plans to rebuild the city’s Gabba cricket ground as a 50,000- seater Olympic Stadium to host the opening and closing ceremonies of the 2032 Games.

The inclusion of cricket in the 2032 Olympics and Paralympics is part of the “sustainable future” strand of the plan, which also aims to improve fan experience, expand the grassroots and continue Australia’s success on the world stage.

Cricket Australia has set a target of at least three ICC event triumphs over the next five years for both men’s and women’s national teams.

“This strategy contains both a vision and a clear plan for how we can achieve bold, transformative change while also meeting our core responsibilities,” said CA chief executive Nick Hockley.