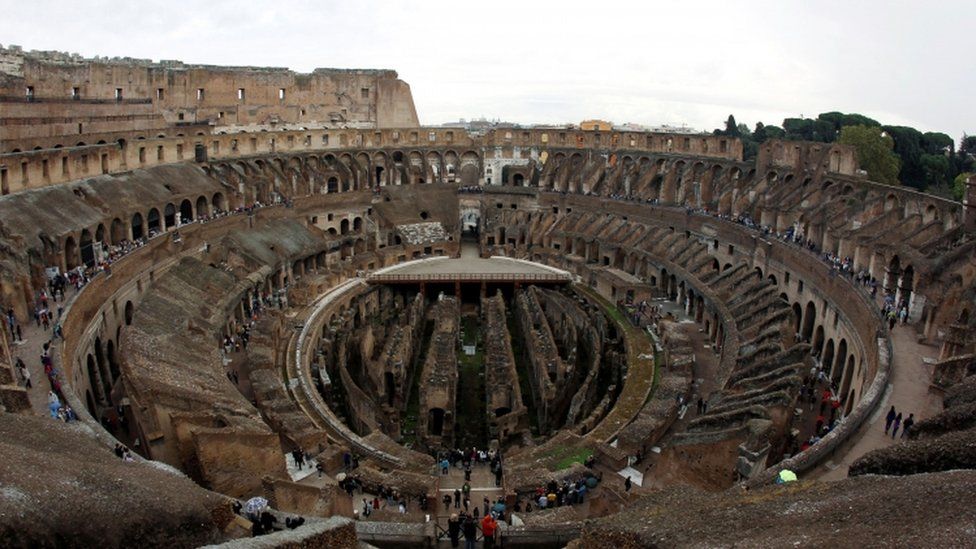 The Italian government has approved a plan to furnish Rome’s ancient Colosseum with a new floor, giving visitors the chance to stand where gladiators once fought.

The floor is expected to be finished by 2023.

At present, the 2,000-year-old monument has no floor. It was removed by archaeologists in the 19th Century, exposing the underground network of tunnels where gladiators and animals were held before the Roman blood sports began.

Mr Franceschini said the “extraordinary” new floor would allow visitors to “see the majesty of the Colosseum” from its centre.

“It’s another step forward toward rebuilding the arena, an ambitious project that will aid the conservation of the archaeological structures while getting back to the original image of the Colosseum,” Mr Franceschini said.

The minister said cultural events could be held in the Colosseum once the floor had been restored to its former glory.

Milan Ingegneria was one of 10 competitors who answered the Italian government’s 2020 call for bids to design a new floor for the Colosseum.

The winning design involves installing hundreds of wooden slats that can be rotated to allow natural light and air into the underground chambers.

Italy’s culture ministry said the new 3,000-sq-m (32,300-sq-ft) floor would be entirely reversible, should plans for a new design be made in the future.

The Colosseum was the biggest amphitheatre in the Roman Empire.

Gladiatorial fights and other public spectacles were hosted in front of crowds of at least 50,000 people.

While the coronavirus pandemic has limited tourism, the Colosseum remains one of Italy’s most famous landmarks. Before the pandemic struck, the monument attracted about 7.6 million people in 2019.