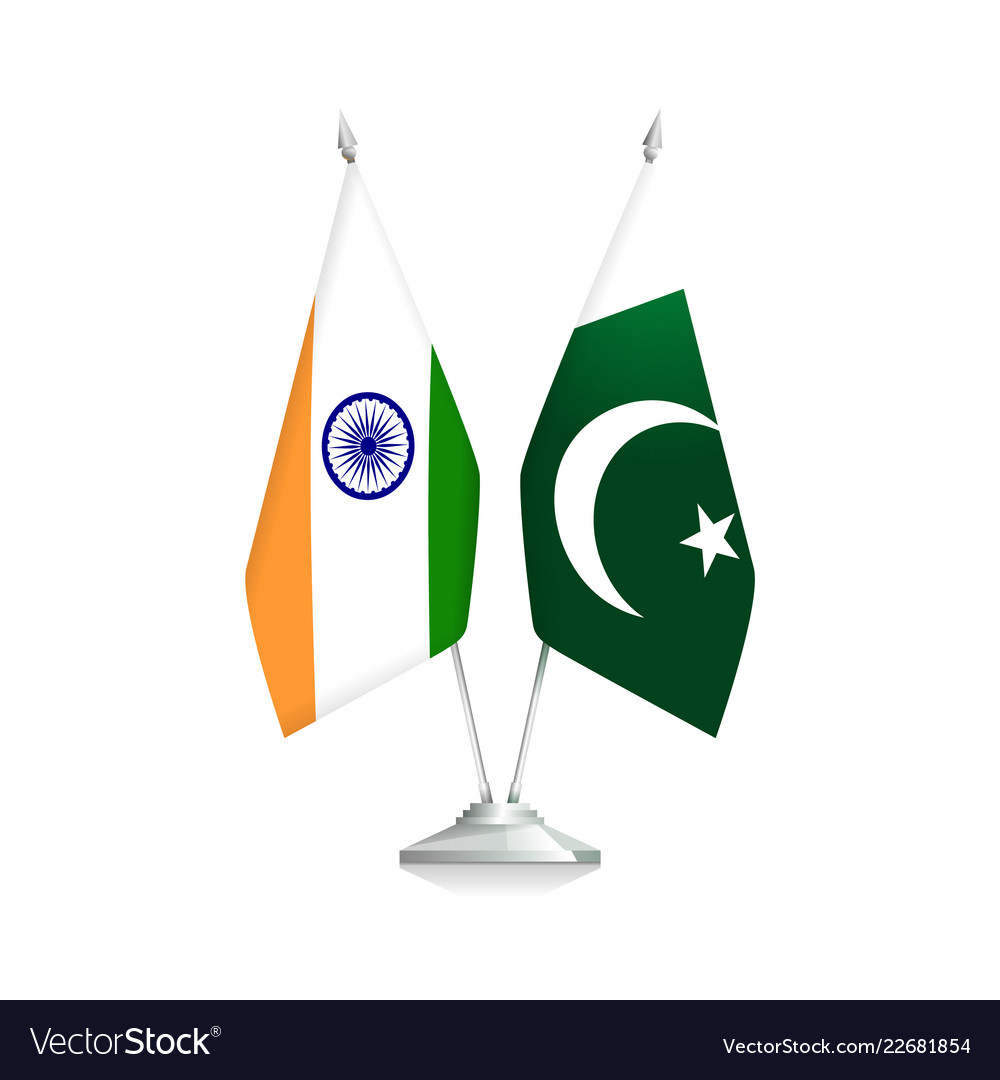 AT a briefing with the leading lights of the TV channels, a ‘high official’ has given details of the contacts with Delhi in order to de-escalate tensions and the baby steps being taken towards a peace settlement in the India-Pakistan subcontinent where nearly a billion and half people’s lives are blighted by poverty as a major chunk of resources goes into propping up the militaries.

Nobody in their right mind would oppose such an initiative whether it is rooted in India’s rethinking of its two-front security paradigm after its recent stand-off with China in the north and Pakistan in the west, or a realisation in Islamabad that after the West redefined its regional interests and turned off the multibillion-dollar pipeline, sustaining defence expenditure at current levels would spell doom for the country’s faltering economy.

As the high official’s talk and the following discussion seemed aimed at enlisting the media’s backing for the peace initiative, it would be well worth a mention that perhaps the only reticence in supporting such a move would emerge if it was adjudged that the rights of the Kashmiri people were in jeopardy. The official seemed mindful of the fact.

Unlike the PTI ministers who have linked any move forward in ties with Delhi to a restoration of the Article 370 of its Constitution (protecting the status of Kashmir) that was revoked unilaterally by India last year, the official emphasised that Article 370 was never an important issue to him but Article 35A that protects the demographics of India-held Kashmir was far more significant.

Starting over iftar on April 23, the briefing is said to have continued till after sandwiches were served after the date change at one in the morning. Participants were informed that Pakistan was expecting some positive Indian move on Article 35A. When and what specifically that move would be was not made clear at this point.

Any verdict on the direction of a possible resolution will have to wait till India reveals its hand on Article 35A. If any such proposal is reminiscent of the deal that Gen Pervez Musharraf and Atal Bihari Vajpayee came to within a whisker of inking at Agra in July 2001 which was aimed at the grant of some autonomy and relief for the Kashmiris including free travel for them either side of the LoC, it would be welcome.

What would be equally or even more welcome would be the realisation of what the official is reported to have said was his desire to see a ‘normal’ Pakistan. That is if ‘normal’ stands for an open, transparent, democratic Pakistan that shuns terrorism, extremism and intolerance and embraces free speech and media freedoms. And most of all constitutional rule.

Our ‘abnormality’ at least in the comity of democratic nations comes from our deviations from rule of law and constitutional provisions where often institutional and personal interests, even egos, trump national interest, even though such transgressions are justified paradoxically in the name of supreme national interest or security.

The first step towards normality could be our own truth and reconciliation commission modelled after South Africa’s where there is open discussion of acts of omission and commission; of transgressions and grave mistakes, of rights violations and how brutal we have been with dissent. And such an exercise would need to be preceded by a grant of amnesty to all willing to come clean.

If personnel of security institutions fear action under Article 6 for example, if judges fear similar consequences of opening up and if politicians suspect they will be derided for years for telling the truth, any such attempt will be stillborn. There is a crying need for being open with each other, for a national reconciliation.

It was clear from the cabinet’s reaction to the proposed import of sugar and cotton from India that the prime minister and key members including the foreign minister were either not briefed well enough or did not understand the significance of backchannel diplomacy and its demands or were just simply on a different page altogether from the initiators of the dialogue.

Despite the government’s now-legendary competency deficit, it could not be blamed as this issue seemed a poor reflection on the state and quality of communication between various pillars of the state. And this when the bonhomie among them is unprecedented, with one often being credited with ushering in the other to power.

In view of this, it is pointless to examine how, if at all any that is, attempts to bring the opposition on board have fared. Any such contact will have to follow an explanation why the civilian, elected leaders’ patriotism is questioned and they face utterly spurious charges of furthering their own business interests at the cost of the national interest when they make peace moves.

Nobody will deny that backchannel diplomacy by its very definition has to be conducted away from the glare of prying eyes so the interlocutors have time and space to explore solutions to the most vexing issues without the extra burden of public expectation. Also, when private citizens or ‘anonymous officials’ are used as interlocutors it enables both sides to enjoy the luxury of deniability.

So the need for secrecy is understandable but when elements of agreements during the clandestine contacts are ready to be made public, surely a proper roll-out of the information needs to be planned so that all stakeholders in government, opposition and parliament are informed first rather than read about developments in the morning papers or TV news bulletins.

The road to peace with India is as tricky and deman­ding as the road to a ‘normal’ Pakistan. It will take more, much more, than mere desire. Do the stakeholders have the vision, the political will and the generosity of spirit needed to realise this desire? Truly wish I could readily answer in the affirmative.